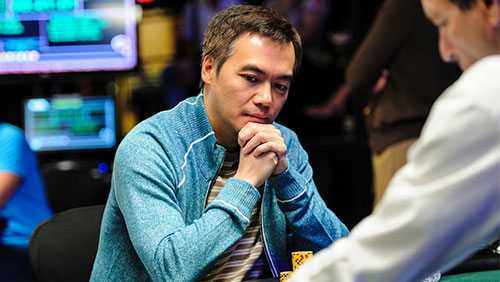 Johnson Juanda, usually known as ‘John’ or by his nicknames, ‘J.J.’ or ‘Luckbox’, was born in Indonesia, but has resided in the United States since 1990 and is currently based in Marina del Rey, California. He currently lies fourteenth in the all-time money list, with $25.2 million in total live earnings.

Since turning professional in 1997, Juanda has won five World Series of Poker (WSOP) gold bracelets in poker variants including Texas hold’em, Omaha hold’em, stud and draw lowball, a European Poker Tour (EPT) title and numerous other tournaments worldwide. Indeed, he won his last tournament, a Triton Poker Super High Roller Series event in Budva, Montenegro – for which he collected HK$4,720,000, or $601,358 – as recently as May, 2019. His biggest payout, though, came in another event in the same series in Macau in 2017, when he claimed the first prize of HK$22,410,400, or $2,870,092, by defeating Fedor Holz heads-up.

Juanda, who turned 48 in July, 2019, has a reputation as a conservative, low-profile player and a man of few words; in fact, he is known, in some quarters, as the ‘Silent Assassin’. Nevertheless, he is one of the most successful and consistent players, online and live, of the last twenty years or so and was, quite rightly, inducted into the Poker Hall of Fame in Las Vegas in 2015. Fellow professional Daniel ‘Kid Poker’ Negreanu, who introduced Juanda at the Hall of Fame ceremony at Binion’s, once called him ‘the most underrated and neglected superstar’ in poker. 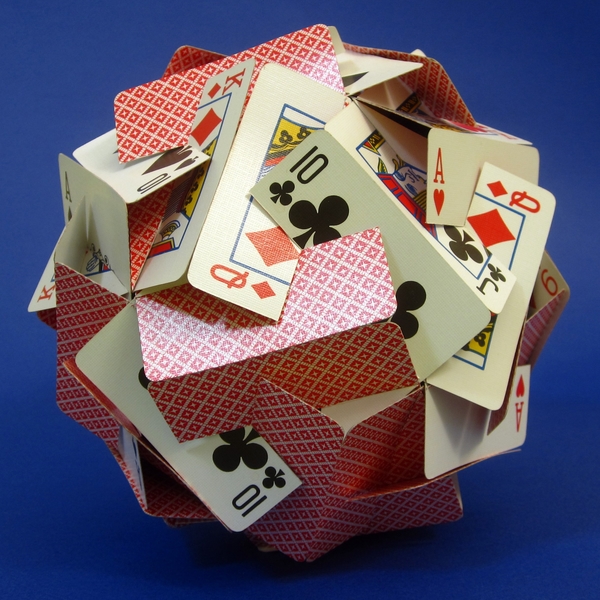 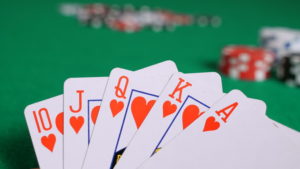